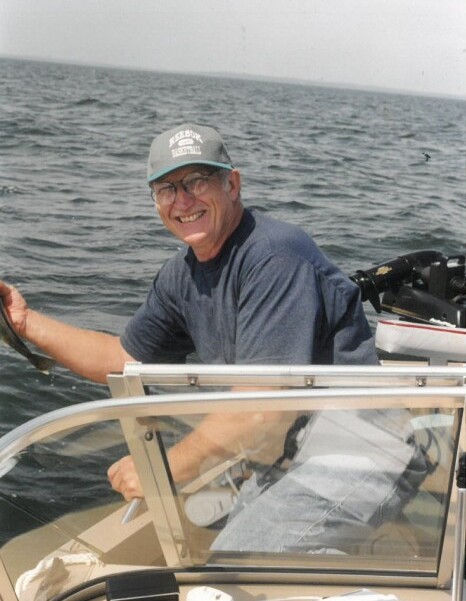 There is a Celebration of Life is scheduled at Arrowwood Lodge at Brainerd Lakes on Sunday December 12th from 2:00-5:00 pm.

James was born on June 16, 1941, to Phillip and Isabelle (Nelson) Goedderz in Brainerd, Minnesota. He enlisted in the United States Airforce and served for 4 years. James was united in marriage to Iris Milender on December 23, 1986, in Brainerd, MN. He worked for many years at the Paper Mill in Brainerd until he retired in 2000. James also enjoyed gardening, fishing, deer hunting, biking & spending time with his grandchildren. He will be missed by all who knew him.

Arrangements have been entrusted to Brenny Family Funeral Chapel, Baxter.

To order memorial trees or send flowers to the family in memory of James Goedderz, please visit our flower store.