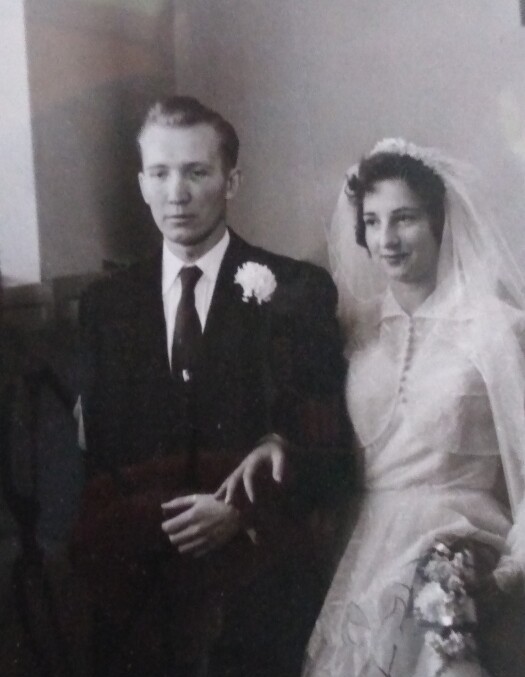 She was born in Ayr, Scotland to Agnes Goudie and Hugh Anderson.  She graduated High School in Scotland and was known for her athletic abilities as a runner in track, who trained for the Olympics.

In 1954, she met and later married her best friend, then Sgt Hillmer A. Parker, who was assigned to Preswick Air Station, Scotland.

In 1975, Isabel and Hillmer retired in Brainerd, Minnesota.

To order memorial trees or send flowers to the family in memory of Isabel Parker, please visit our flower store.