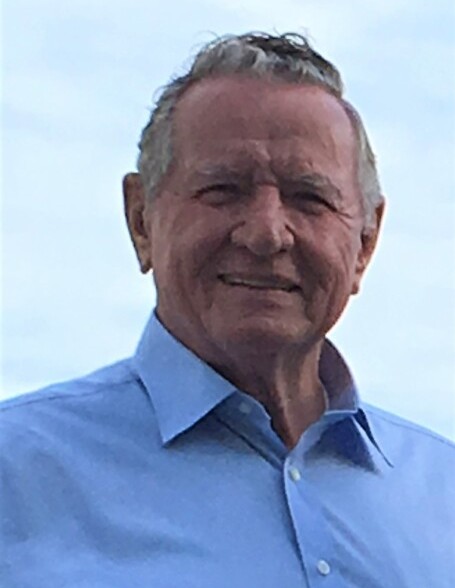 Howard was born May 4, 1942 to William and Evelyn (Johnson) Priebe.

He entered the service in 1961 and trained as an Army medic. He deployed to Vietnam and served several tours and was decorated for heroism while serving as a Dustoff Medevac medic. He was honorably discharged from the Army in 1967 after returning from Vietnam.

After his service in the Army he entered the Minnesota State Patrol Academy in 1968. He was stationed in the Marshall district for the first 11 years of his career and lived in Slayton, MN. While there he married the love of his life Dorothy (Radermacher) Priebe. They were blessed with three sons while living in Slayton. In 1979, he was transferred to Brainerd, MN where he served out the rest of his 29 year career, retiring in 1997. He was proud to be one of the Accident Reconstructionists for the State of Minnesota.

Howard had so many gifts and talents that he willingly shared with friends and family alike. He would always drop whatever he was doing to lend a hand whenever needed. He loved being outside and would usually be found building something in the shop or working on the yard. He also loved spending a week every summer at the lake fishing and visiting with family and friends. He adored and was so proud of his family.

He was very active with the Knights of Columbus and was a 4th Degree Knight for 31 years. He served on the State Degree team for 12 years, served as the Faithful Navigator when his turn came, and played a huge role in the Crow Wing Chapel Service project.

In Lieu of Flowers, the family requests donations to be made to the Landscaping Fund at All Saints Catholic Church in Brainerd, in memory of Howard.

To order memorial trees or send flowers to the family in memory of Howard Priebe, please visit our flower store.