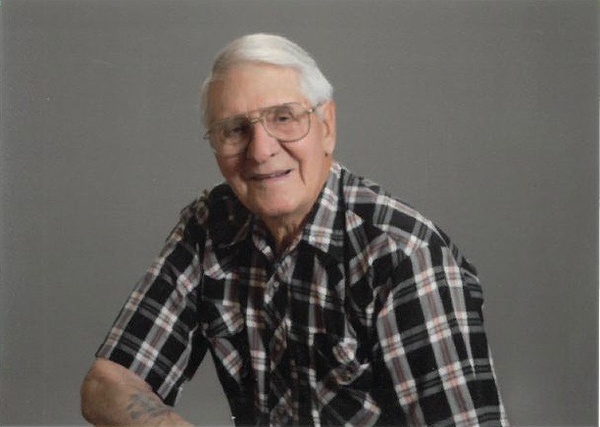 Howard Harry Hutchins, 96, of Crosslake, MN, died Monday, March 9, 2020 at home with family. Mass of Christian Burial will be held 11:00 AM, Monday, March 16, 2020 at Immaculate Heart Catholic Church. Visitation will be two hours prior. Interment will follow at Pinewood Cemetery in Crosslake.

Howard was born April 10, 1923 in St. Vincent, MN to William and Delia (Emon) Hutchins. He was a very active member of Immaculate Heart Catholic Church in Crosslake. He was also very active in many community organizations. He was a proud World War II veteran, serving in the United States Navy. Howard was a member of Crosslake and Crow Wing Historical Societies. He was also a member of Knights of Columbus, American Legion Club, Veterans of Foreign Wars, and the Independent Order of Foresters. He will be dearly missed by many.

Howard is survived by his thirteen children and their families. He is preceded in death by his parents; sons, Robert and Donald; daughter, Carol; great granddaughter, Amanda; and wives, Melantena and Verna.

In lieu of flowers, donations may be made to the Crosslake Historical Society.

To order memorial trees or send flowers to the family in memory of Howard Hutchins, please visit our flower store.