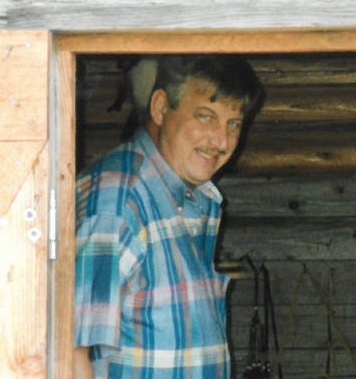 Henry “Hank” Jess Struffert, age 71, died Monday, April 27, 2020 at his home in Motley.  Funeral services will be at a later date and burial with honors will be in Minnesota State Veterans Cemetery, near Little Falls.  Arrangements have been entrusted to Brenny Family Funeral Chapel, Baxter.

Henry was born February 18, 1949 in St. Cloud to Joseph and Ida (Blaisdell) Struffert.  He grew up on his family farm in East of Buckman.  Henry married Alice Dehler on April 22, 1972 at St. Michael’s Catholic Church in Buckman.  He proudly served our country in the United States Navy during the Vietnam War, until his honorable discharge in 1978.  Henry served as council President at St. Elizabeth’s Catholic Church in Brennyville and was a member of the Hillman American Legion.  He attended Alexandria Technical college and receive his degree in Avionics.  Henry then went to work for Northwest Airlines as a mechanic for 18 years, following his retirement he continued his passion of farming in North Dakota.  He always enjoyed farming, buying and restoring guns and John Deere tractors.  Henry was quiet and taught his boys the value of a good work ethic.  He will be dearly missed by all who knew him.

To order memorial trees or send flowers to the family in memory of Henry "Hank" Struffert, please visit our flower store.