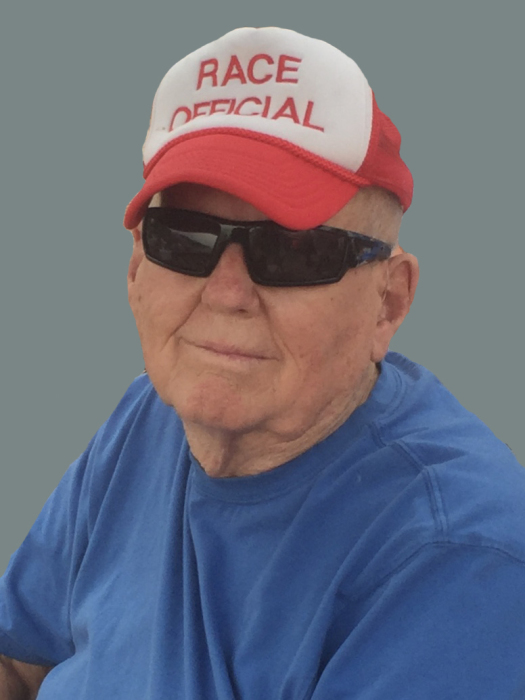 Harvey L. Kack, 85, of Crosslake, died Sunday, April 5, 2020 at the Birchview Gardens Assisted Living in Hackensack, MN.  A Memorial Service for Harvey is set for 11 AM, Friday, July 10 th at the Brenny Family Funeral Chapel in Crosslake, with visitation one hour prior to the service.

Harvey Lawrence Kack was born on August 10, 1934 at Canby, MN, son of Lawrence Kack and Joyce (Landgraf) Kack Severson.  He was raised and educated in Canby, MN graduating from Canby High School in 1952.  He served in the Peace Corps before attending college at SDSU in Brookings, South Dakota in the Pharmacy Program.  He attended the U of M in Minneapolis, before returning to SDSU, where he graduated from the Pharmacy Program.  He was joined in marriage with Lao Mohn on December 19, 1954 in Canby.  They lived for a time in Minneapolis, Iowa and Osakis, moving to Appleton, MN in the late 1950’s, where he owned and operated the Kack Rexall Drug from 1958 to 1977 and together raising three children Jeff, Denise and Pam.

He was united in marriage with Pauline Semler on February 4, 1977 in Benson, MN.  From 1977 to 1978, he started a Pharmacy in Chamberlain, SD and then moving to Walker, MN where Harvey provided Pharmacy relief work in the area.  They built a home in Crosslake, where he owned and operated Kack Drug in Crosslake for many years, retiring in November of 2001.  Harvey was a member of the Crosslake Ideal Lions Club for several years where he was the initiator of the Crosslake Annual cardboard boat races that has been enjoyed by so many.

Harvey enjoyed hunting, fishing and traveling.  He had his own private plane and would travel to Canada to pursue his hunting and fishing adventures.  During his retirement years, he and Pauline also enjoyed their many travels to Alaska, and also to Nova Scotia.  Harvey is survived by his children: Jeff (Louise) Kack of Appleton, MN, Denise (Wayne) Stromme of Fargo, ND, and Pam (Dan) Schlueter of Goodyear, AZ; five grandchildren and two great grandchildren; two sisters: Phyllis Daley of Kansas and Mary Severson-Tris of Michigan.  He was preceded in death by his parents: Lawrence and Joyce; his wife: Pauline; and a sister: Marjorie Larson.

To order memorial trees or send flowers to the family in memory of Harvey Kack, please visit our flower store.