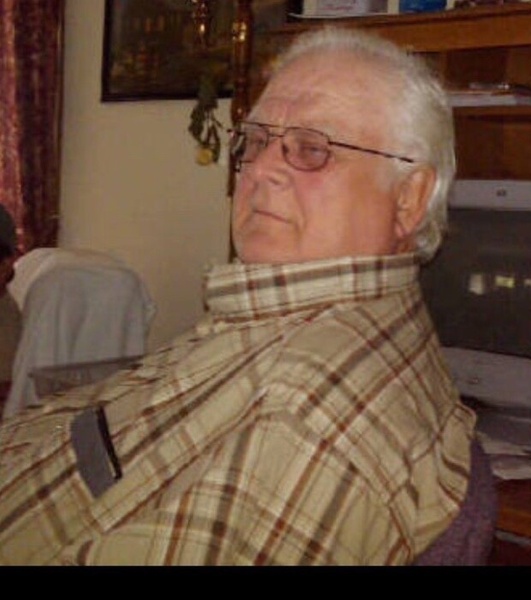 Funeral Services will be held on Wednesday October 6, 2021 at 12:00pm at United Methodist Church in Verndale, with Pastor Kenneth Uhren officiating. There will be a visitation at 11:00am at the church, prior to the service.

Harry was born on June 20, 1942 in Gackle, North Dakota to Jacob and Louisa(Schelecht) Gumke.

He married Eva Rose Nunn in Salinas, California in March, 1970. Eva passed away in February 1999, and Harry then married Clarinda Miller in August, 2000.

He enjoyed camping, Dune Buggies, traveling, gardening, rummage sales, and restoring old cars. Harry worked at Firestone, and worked as a mechanic for many years.

He is preceded in death by his parents, his wives Eva and Clarinda, six sisters, two brothers, and his granddaughter Elizabeth.

To order memorial trees or send flowers to the family in memory of Harry Gumke, please visit our flower store.