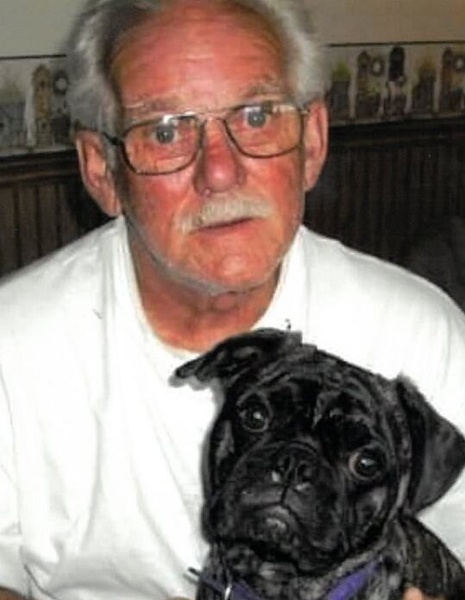 Gordon(Gordy) James Adamski ,79, passed away on September 12th at the St.Cloud Hospital.  Gordy was born March 13, 1942 to his parents Stanley and Caroline Adamski in Duluth Minnesota.  He spent part of his early years in Washington state, returning to Duluth in his late teens. Gordy and Diane made their home in Brainerd, Minnesota.  Gordon was an avid classic car enthusiast and was a longtime member of the Minnesota Street Rod Association and the Northern Tin car club.  He delighted in showing his classic cars at shows and working on his cars with his car club buddies.  Gordy was always in attendance at the Back to 50’s Car Show at the Minnesota Fairgrounds.

Gordy was preceded in death by his parents Stanley and Caroline Adamski, Step-father Norman Iverson, and Daughter Tina Marie Adamksi.

Celebration of life will be held at a later date.

To order memorial trees or send flowers to the family in memory of Gordon Adamski, please visit our flower store.