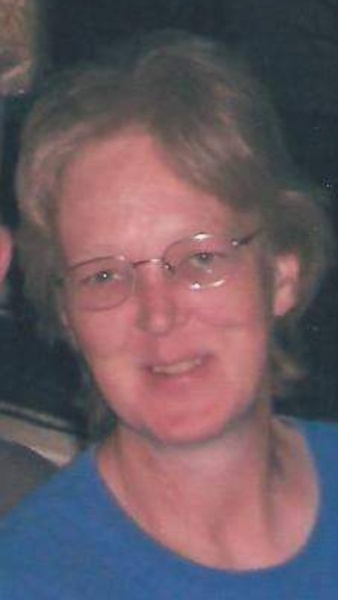 It is with deep sadness, yet a joyful peace to announce the passing of Gloria Cauley. Born February 7th, 1956... she married her love Richard Cauley in 1978.

In 1985 they were blessed with a son, George Cauley. Coming to Minnesota and raising George, they were a close-knit trio. Upon reaching enlistment age, George entered the National Guard and later deployed to Afghanistan in 2009. Sadly October 7th, 2009... George encountered a device that called him to report to the other side three days later on October 10th, 2009. Upon the passing of her son, Gloria became a Gold Star Mother.

Richard and Gloria moved from Walker, Minnesota to Brainerd to be closer to the Veterans Cemetery in Little Falls, MN, where they would visit George frequently.  Hosting annual get- togethers, they were a couple of love birds for almost 45 years together.

Almost one year ago, Gloria needed a heart surgery, but pre-op scans showed a mass in her lung. With 95% blockage, the surgery was on hold. A biopsy revealed a rare cancer, and she was given 5 years expectancy.  Two weeks later another scan revealed it had spread to the brain, downgrading the timeline to 3-6 months.

Expecting to say goodbye by Christmas of 2021, she fought hard. So hard, that 2022 came and she kept fighting to the point, the cancer had Reduced by 80% and the heart surgery was given a green light! Months later she had another scan and sadly it returned with vigor.

After a week of being in the hospital, on June 23rd, 2022, at 11:10a.m, Gloria let go and crossed readily into eternity. One day prior, she sat there having bacon and omelets for breakfast playing cards with Richard in her room. We are grateful for being given a 6 month extension.

Gloria is survived by her husband, Richard, and two brothers, Mark Welbourne and Bruce Welbourne.

She is preceded in death by her son, George W. Cauley, and her parents.

Today, she is pain free.

We love you Gloria and while still on this side, will miss you dearly... 'till we meet again!

Services will be held October 10th, 2022 at the Minnesota State Veterans Cemetery in Little Falls, Mn. At Noon.

To order memorial trees or send flowers to the family in memory of Gloria Cauley, please visit our flower store.