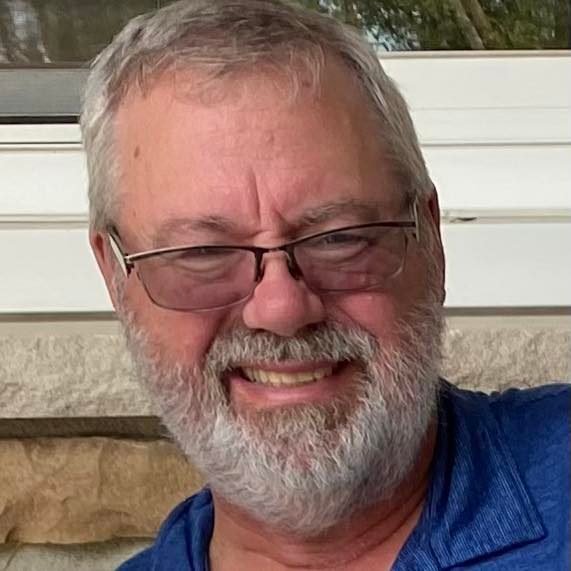 A service will be held at Sst. Peter and Paul Catholic Church in Richmond, Monday January 3, visitation from 9:30-10:30 and funeral at 11. There will be a visitation at Brenny Family Funeral Chapel in Baxter on January 2, 2021 from 2-5pm.

Jerry was born to Norbert and Clara (Driver) Schueller on March 26, 1958 in Richmond, MN. He grew up in Richmond and graduated from Eden Valley-Watkins High School. He went on to Brainerd Vo-tech College obtaining his small engine mechanics degree.

Jerry was united in marriage to Lisa Hormann on May 5, 1984, together they raised three boys. Jerry spent his life working his passion for small engines in the marine, snowmobile and golf cart industries. He spent the last 20 years working for Versatile Golf Cars, in Brainerd, MN.

Jerry was a loving husband, awesome father, father-in-law, the best papa, uncle, brother, brother-in-law and friend. Those that were lucky to encounter Jerry’s presence have shared that he was a sweet, big hearted, sassy, quick witted, and just an all-around great guy. One word to sum up the man that was loved by many would be “WOW what a great guy”.  He also had a very giving nature for anyone who needed a hand and treated everyone as a special somebody.

Jerry is survived by his wife, Lisa of 37 years, sons Josh (Samantha Sieckert) Nick (Ellyn Kinzer) and Mitch. The grandkids were his world and there was no one that could share a nap or entertain the grandkids with endless golf cart, snowmobile and pontoon rides like Jerry. Grandchildren Lydia, Aiden, Celia, Avery, and Everett. Parents Norbert and Clara Schueller, siblings, Pat (Dale) Nelson of Fort Lupton, CO, Brenda Denn of Melrose, John (Vicki) Schueller of Richmond, and Rich (DeeAnn) Schueller of Eden Valley. Mother in Law, Gladys Hormann, Brother In Laws, Mark(Ruth) Hormann Tom(Lisa) Hormann all of Richmond, and many nieces and nephews.

To order memorial trees or send flowers to the family in memory of Gerald "Jerry" Schueller, please visit our flower store.