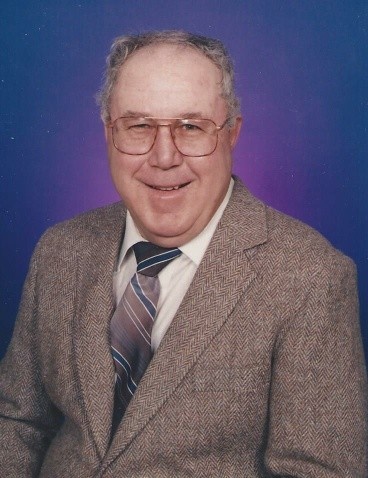 Galen J. Oliphant, 84 or Brainerd, died on Thursday, Sept 16, 2021, at St. Joseph's Hospital in Brainerd. A memorial service for Galen will be held on Saturday June 4, 2022 at the Brenny Family Funeral Chapel in Baxter. There will be a visitation for friends and family beginning at 11:00am. The memorial service will begin at 12:00pm, with military honors following.

Galen was born on February 1, 1937, in Pillager, MN., to Robert and Grace (Richmond) Oliphant. Galen enlisted in the Army for 3 years. After being honorably discharged, Galen and his first wife went to Montana where Galen was a wrangler. They later moved back to MN where he worked as a heavy equipment operator. He then worked at Madden's Resort for many years as a small engine mechanic, before he retired. Galen enjoyed hunting, sharing his knowledge of guns with the next generations, reading old westerns, and family. He will be deeply missed by all who knew him.

In lieu of flowers or memorials, donations are appreciated to VFW Post 1647-Brainerd, MN in memory of Galen.

Galen’s sister Sharon Ackervik passed away on the evening of September 16.

To order memorial trees or send flowers to the family in memory of Galen Oliphant, please visit our flower store.