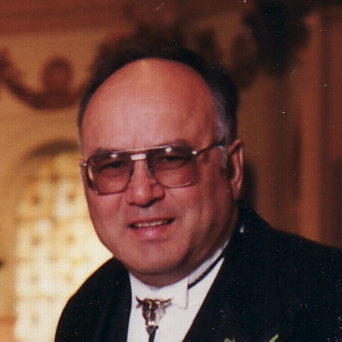 
Francis Joseph Schreier, of Emily, passed away peacefully on July 1, 2021, at Whitefish at the Lakes in Cross Lake MN.  A Mass of Christian Burial, with visitation at 10:30 am, will be at St. Emily's Catholic Church on July 13, 2021, at 11:00 a.m.  Interment will be at a later date in Delano, MN.
Francis was born October 4, 1939, in Slayton, MN, to Joseph and Rose (Beach) Schreier.  He grew up on the family farm near Currie, MN and attended Immaculate Heart of Mary Catholic School, graduating in 1957.  He moved to Minneapolis, where he met his wife, Mary.  They married on September 21, 1963 and had three children, Lori, Lisa, and Scott.  They lived for many years in Delano and then Montrose.
Francis served in the Army National Guard and worked for Honeywell for 33 years.  He and Mary retired early and moved to Emily, Minnesota.  He enjoyed playing cards and looking for a good deal at auctions and garage sales.  He was involved with the ATV club and was active member of St. Emily's Church.  He enjoyed being a grandpa to his two grandsons, Wyatt and Chase.
Francis is survived by his loving wife of 57 years, Mary, children Lori (John) McClay of Montrose, Lisa of Plymouth, and Scott (Deb Oelrich) of Delano, grandsons Wyatt and Chase McClay, three sisters and one brother and many nieces and nephews.   He was preceded in death by his parents and 4 brothers.

To order memorial trees or send flowers to the family in memory of Francis Schreier, please visit our flower store.