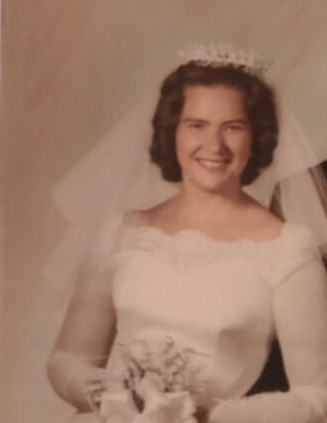 Evelyn was born January 9, 1936 to David and Agnes (Olson) Johnson in Minneapolis.

Evelyn married Milton Kuhlman on August 29, 1967 in Ely, Mn. She worked as an X-Ray technician at the Buffalo Hospital and was active with volunteering in her community. She loved collecting Precious Moments and spending time in her flower garden. Evelyn enjoyed watching wildlife and spending time at the lake. She took on many travel adventures including sailing with her best friend. She will be dearly missed by all who knew her.

Evelyn is survived by her daughter, Michele Dawson of Brainerd; son, Michael Kuhlman of Buffalo; six grandchildren and several great grandchildren. She is proceeded in death by her parents; sister, Delores Shaver; and son, William “Billy”.

To order memorial trees or send flowers to the family in memory of Evelyn Kuhlman, please visit our flower store.