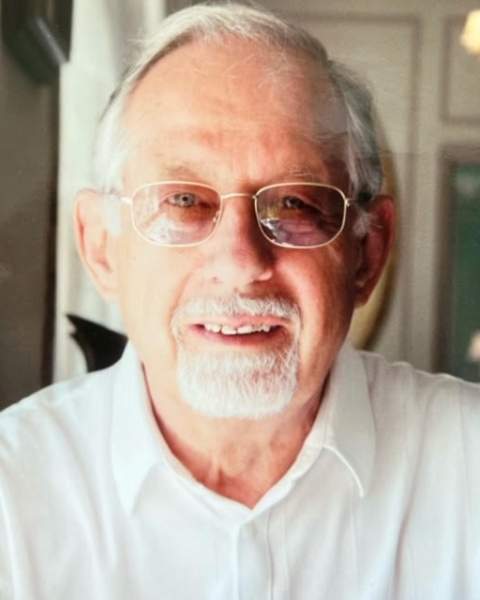 Ernest William Teie Jr. passed away September 1 at the Edgewood Vista assisted living home in the company of his two sons. He was born in Milwaukee, Wisconsin to Ernest and Hattie Teie in 1927 and grew up in Hatton, ND. Ernie is survived by his sons Paul and David, grandchildren Andrew, Sophia, Ethan, Elizabeth, Dani, and Mark, and great-grandchildren Temi and Deji. He was preceded in death by his wife Phyllis and his brother Richard.

Ernie was aptly described by one of his nephews as a man with a “magnificent personality”. The mutual love and respect that he shared with Phyllis was so deep and consistent that they never had a cross word between them. As an athlete and a musician, he carried on the legacies of both his father, a professional baseball player, and his mother, a beloved and admired choral conductor. A combination of wanderlust, curiosity, and enthusiasm for new challenges resulted in his having a number of successful enterprises: high school choral director in Roseau and Superior, Wisconsin, Master’s degree from U of Montana, PhD from U of Minnesota, University professor at U of Wisconsin-Oshkosh, lead roles in many musicals, carpenter/home builder, executive at home building companies in Detroit Lakes and New York, and owner of Miracle Ear franchise in Brainerd. The ground-breaking research that he conducted for his PhD dissertation objectively quantified the acoustic differences between trained voices and untrained voices. It is a testimony to his musical gifts, his infectious love of music, and his worthy-of-emulation character, that both of his sons are dedicated musicians.

Funeral services will be held at the Lutheran Church of the Cross in Nisswa, MN on October 16 at 2pm.

To order memorial trees or send flowers to the family in memory of Ernest Teie Jr., please visit our flower store.