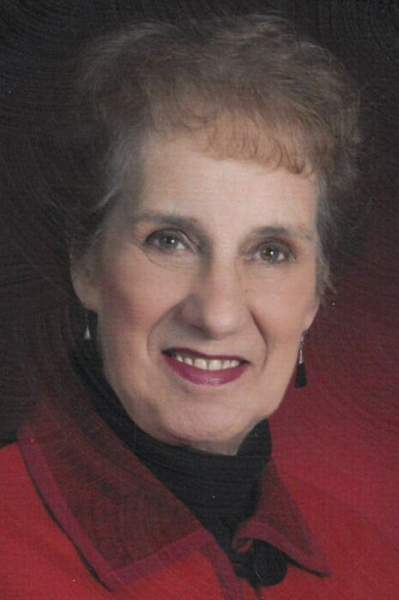 Doris A. Palmer, age 84, of Crosslake died Friday, November 13, 2020 at Good Samaritan Society- Woodland in Brainerd.  Private family services will be held. Messages of condolences and memories should be directed to P.O. Box 132 Crosslake, MN. 56442.

Doris was born on September 25, 1936 to Harold and Evelyn (Griep) Schneider.  She married Albin “Jerry” Palmer and the couple had two children.  Doris and Jerry moved to Crosslake in the late 1950’s, where they raised their family.  She was the first community education director for Pequot Lakes School District #186. She was proud of her contributions and support to the Pequot Lakes community theater program. Doris also took great pride in her co-ownership of Daisy Point ( a craft and yarn shop), also in Pequot Lakes.  Doris was very people oriented and enjoyed staying busy with community involvement.  She walked proudly in her faith as an active member of Crosslake Lutheran Church; where she volunteered for many years.  Doris enjoyed traveling, quilting, and sewing.  She will be dearly missed by all who knew her.

Doris is survived by her children, David Palmer and Annette Melin of Eagan, Debi (John) Backdahl of Crosslake; sister, Marlys LaVold of St. Louis Park; grandchildren, Emma Palmer and Riley Palmer.  She was preceded in death by her parents, and husband, Jerry.

To order memorial trees or send flowers to the family in memory of Doris Palmer, please visit our flower store.