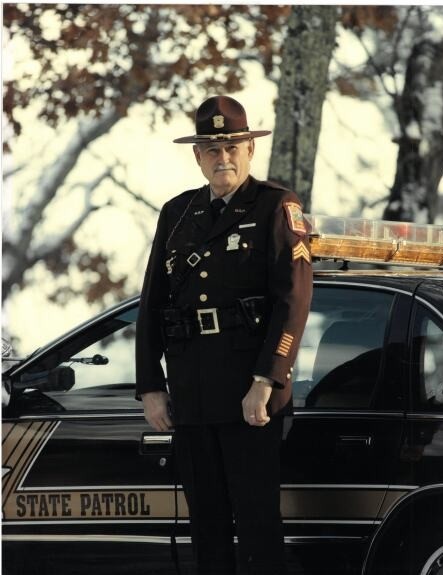 Donald Edward Kremer passed away Sunday, June 27th, 2021, at his home on East Twin Lake in Pequot Lakes, MN.  He was 82 years of age. He is survived by two sons: Ken and his wife Ruth Kremer of St. Michael, Minnesota and Kurt and his wife Melanie of Lakeville, Minnesota, and five grandchildren. He was preceded in death by his father and mother.

Born on February 7, 1939, in Wells, MN, Donald was the son of Lawrence Clement and Genevieve Ethilyn Bethania (Hobert) Kremer.  He was third of 5 brothers and 2 sisters.

Don attended elementary school in Wells, Minnesota and graduated from Wells High School in 1957. In high school, he was active in football, basketball, track, W (sports) Club. He sang in the school choir, acted in school plays, and worked on the school paper.

In 1956, Don joined the Minnesota Army National Guard attached to the Albert Lea unit.  He served 9 years and Honorable Discharged as a Platoon Sergeant First Class E7 while serving in Alaska.

In 1957, Don began his diverse career as a painter with his father's painting business "Kremer's Painting". He painted several houses throughout the years.  He also worked for the Wells Post Office, as a salesman for the Jewel Tea Company, and as a machine operator for the Banquet Canning Company.  Don married Arlyss E. Rollenhagen in 1960 in Wells, MN.

Don began his law enforcement career in 1963 as a deputy for the Freeborn County Sheriff's Department in Albert Lea, MN. He graduated from the Minnesota Highway Patrol Officers Candidate School in 1966 and was stationed at the Windom Patrol Office, Marshall District until 1983 when he transferred to the Staples and Brainerd office.  He retired as a Station Sergeant from the Minnesota State Patrol in December of 1997.

He continued to work following his retirement, becoming Chief Security Officer of Madden’s Resort in 1999.  He also served as a part time Court Officer for the Crow Wing County District Court for 13 years and served civil process papers for area attorneys.

Don enjoyed flying as a private pilot of both Cessna and Cherokee aircraft along with walking, boating, motor home traveling, and working around the yard and home.

Services will be held at the Pequot Lakes Baptist Church on July 7th at 1pm.  His grandsons Tanner, Ben, Charlie, Henry and Alex Kremer will serve as honorary pallbearers. Don’s remains are interred at St. Casimir Cemetery.   Arrangements made with the Brenny Funeral Home of Baxter, Minnesota.

To order memorial trees or send flowers to the family in memory of Donald Kremer, please visit our flower store.