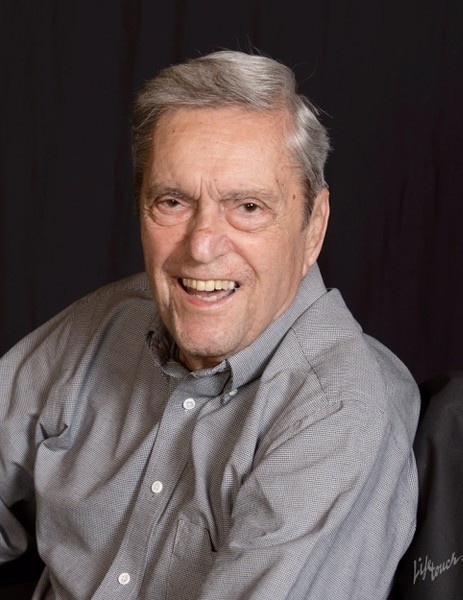 Don was born August 7th, 1935 in Joliet Illinois to Milton and Mary Korach. Don grew up in and loved Joliet. As an adult Don owned and operated a Laundromat in Joliet. He also worked as a crane operator at Phoenix Manufacturing.

One of the new secretaries at work caught his eye. On October 1st, 1960 Don and Sandra Grommon were married in Naperville, Illinois.

Don purchased Birch Acres Resort on Fishtrap Lake in Cushing Minnesota in 1968. Central Minnesota has been his home ever since. Don had a love for flowers, old cars, and a work hard ethic. He also had a thing for old movies, he always needed one more, and music from the 50s seemed to be only channel/CD available. He loved people and would talk to anyone about anything. Don’s list of “buddies” is endless.

He is proceeded in death by his wife, Sandra, his parents Milton and Mary, his brother Kenneth and niece Stacey.

Arrangements have been entrusted to Brenny Family Funeral Chapel, Staples.

To order memorial trees or send flowers to the family in memory of Donald Korach, please visit our flower store.