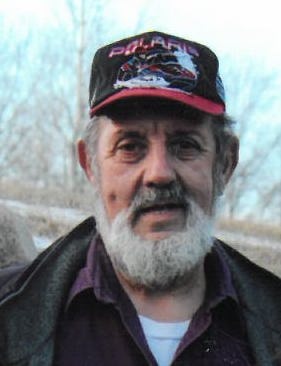 Donald L. Hyatt, age 81, of Brainerd died Sunday, December 6, 2020 at Edgewood Senior Living in Brainerd.  A memorial service will be held at 11AM on Saturday, December 12, 2020 at the Brenny Family Funeral Chapel, Baxter.  Visitation will be one hour prior to services on Saturday at the funeral home in Baxter.

Donald was born January 18, 1939 in Brainerd to Leonard and Regina (Ditsch) Hyatt.  He married Patricia Litchy on July 25, 1959 in Hillman.  Donald worked in the department of road maintenance for Crow Wing County until his retirement.  He enjoyed farming, fishing, hunting, and playing in the dirt.  Donald will be dearly missed by all who knew him.

To order memorial trees or send flowers to the family in memory of Donald Hyatt, please visit our flower store.