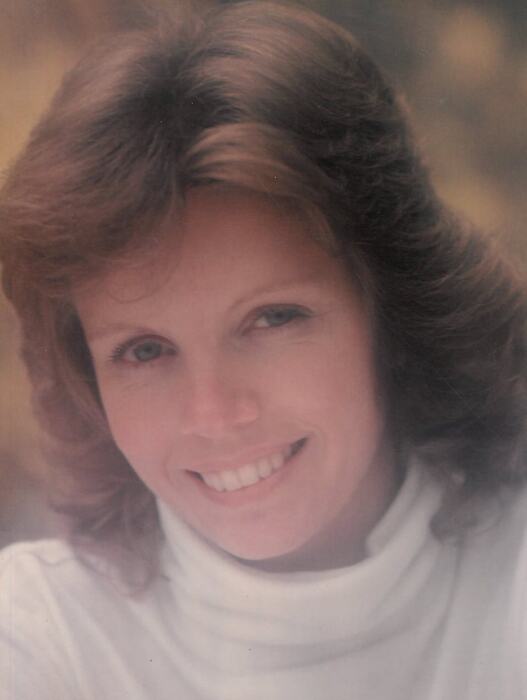 Deborah Kay Bachel, 64, of Brainerd, passed away at her home on January 23rd, 2021. She entered final peace surrounded by family after a valiant 15 month bout with stomach cancer.

Deborah was born to Rita (Schmitz) and Wayne Munson on January 4, 1957 in Red Wing, MN. After her high school graduation, Debbie attended Bemidji State University and obtained her degree in 1981. She thoroughly enjoyed her college years and learned to embrace the natural wonders of the Minnesota North Country.

Debbie was married to John D. Greig for 22 years beginning in September 1988. They moved to the Brainerd area in 1994 and shortly afterwards she started working for the Brainerd School District. Debbie loved the impact she made in the children she worked with. She continued on this journey for 22 years until she retired in 2020, touching the lives of all who knew her.

To the surprise of many who knew her, she married Timothy Bachel on March 7, 2014. Never had two people been more perfect for each other. Their love for each other grew and bloomed like Debbie’s flower gardens.

She is proceeded in death by her mother and first husband. She is survived by her husband Timothy; faithful dog Daisy; five step-children, Lindsay, Brady, William, Christina and Matthew; her father Wayne and step-mother Sonja; two sisters, Christine and Michelle; and her brother John.

Debbie will be truly missed by everyone who knew her. She had an infectious smile and a presence that would fill the room she was in.

To order memorial trees or send flowers to the family in memory of Deborah Bachel, please visit our flower store.