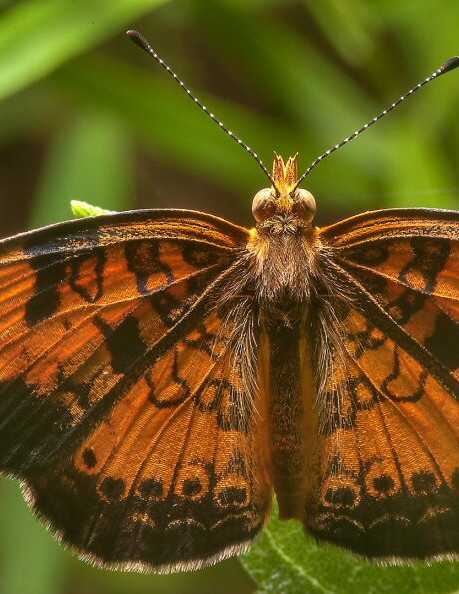 A Memorial Service for David will be held on June 30, 2022 at 11:00am at the Brenny Family Funeral Chapel in Baxter. There will be a visitation for family and friends one hour prior to the start of the service. Food will be served at the Brainerd VFW following the service.

David was born to Richard and Laverne (Witthuhn) Nickels on December 13, 1955 in Rochester, MN. He proudly served in the United States Air Force as a jet mechanic. David was an avid coin collector, he could fix and repair anything, and enjoyed gardening.

David is preceded in death by his father Richard, and two sisters Lynn Perkins and Barbara Perkins.

Arrangements are entrusted to the Brenny Family Funeral Chapel, Baxter.

To order memorial trees or send flowers to the family in memory of David Nickels, please visit our flower store.