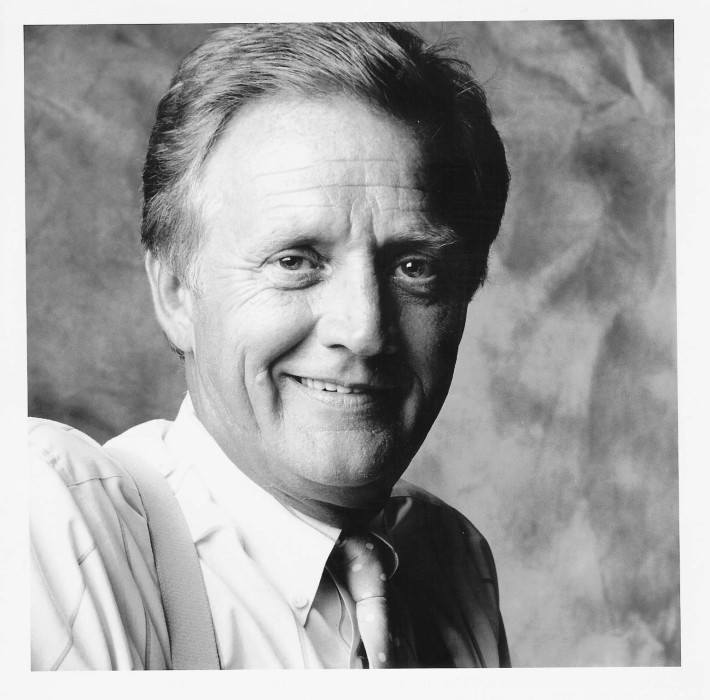 Born to George Kolesar and Babe Aakhus Kolesar on November 20th, 1935.  Dave was raised during the Great Depression and a member of the “Fortunate Generation”. He was too young to fight in WWII and the Korean War, too old to fight in Vietnam. But after graduating from Minneapolis Roosevelt High School (1953), he enlisted in the Army and served peacetime military service in Fort Knox, Kentucky (1954 -1956).  After the service, he received an education from the University of Minnesota and the School of Associated Arts. From 1957-1978, Dave was married to Myrna Adams. They had 3 children, Scott, Jeff, and Theresa (Terry).

In 1983, Dave married Mary Speagh and for 40 years they've been inseparable. Dave enjoyed traveling, hunting, fishing, golfing, cooking, boating and being outdoors. When he retired in 1992, Dave and Mary moved to Crosslake, Minnesota. During 1995-1996 Dave served as Mayor of Crosslake and was always proud of his community efforts and accomplishments.

The wind was always at Dave's back and the road was mostly smooth. In the end, we all become stories and Dave was certainly a legend. He will be greatly missed.

At Dave's request, a private Celebration of Life will be held at a later date. Memorials can be donated to pheasantsforever.org, wildandfree.org, or nationallooncenter.org

To order memorial trees or send flowers to the family in memory of David Kolesar, please visit our flower store.