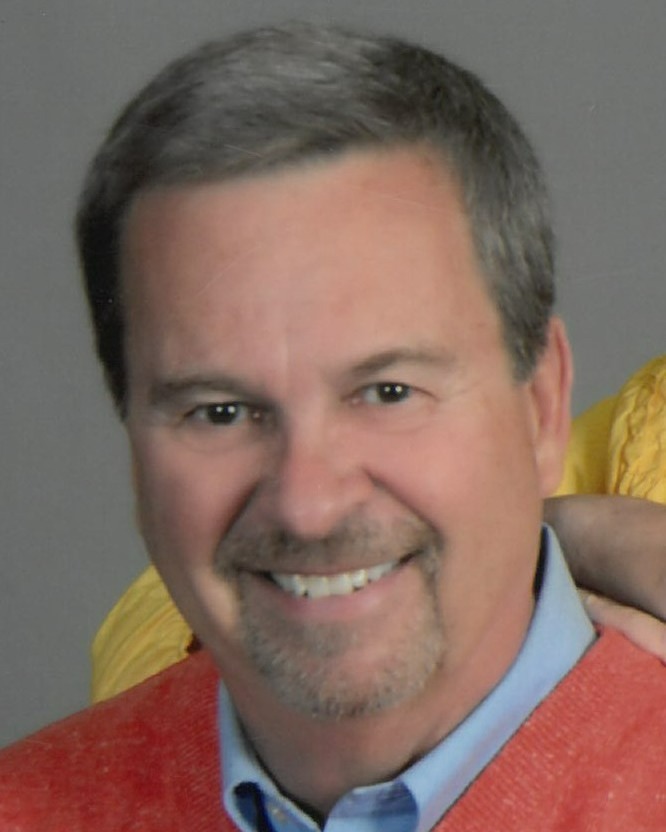 Danny “Dan” N. Halland, 77, of Nisswa, MN passed away peacefully, surrounded by his family at St. Gabriel’s Hospital in Little Falls on November 4, 2022. Funeral Services for Dan will be held on Friday November 11, 2022 at 11:00am at Lutheran Church of the Cross in Nisswa, MN. There will be a visitation for friends and family beginning at 10:00 am.

Dan was born to Burton and Beulah (Lee) Halland on June 19, 1945. Dan met the love of his life, Jean Anderson while they were both working a dining hall shift at Grand View Lodge on the shore of Gull Lake in Nisswa, MN.  On June 15, 1968, they were married.  Dan proudly served the US Navy for four years, and then was honorably discharged and began working toward his master’s in education at St. Cloud State University.  His education led him to working as a vocational director for several central Minnesota High Schools.

Together in retirement, Jean and Dan moved to back to Nisswa, MN and ran Quirks Gift Shop for eight years, in doing so Dan became a very visible and recognizable member of the Nisswa community. In Dan’s second phase of retirement, he enjoyed being a member of the Nisswa Lions Club, the Nisswa Legion, as well as his most prized membership as part of the congregation at the Lutheran Church of the Cross.

Dan was very proud of the marriage that he and Jean had of nearly 50 years, the children that they have raised, and the memories they have made along the way with friends and family.

He is survived by his children Erik (Amanda) Halland and Kristina (Andy) Kampa, his grandchildren Finn, Leif, and Soren, his sister Judy (John) Allen, and nephews Jack Allen and Kurt Allen.

Danny is preceded in death by his parents, his wife Jean, and his brother Kurt Halland.

In Lieu of Flowers, donations in memory of Dan may be made to Lutheran Church of the Cross, Nisswa.

To order memorial trees or send flowers to the family in memory of Danny N. Halland, please visit our flower store.