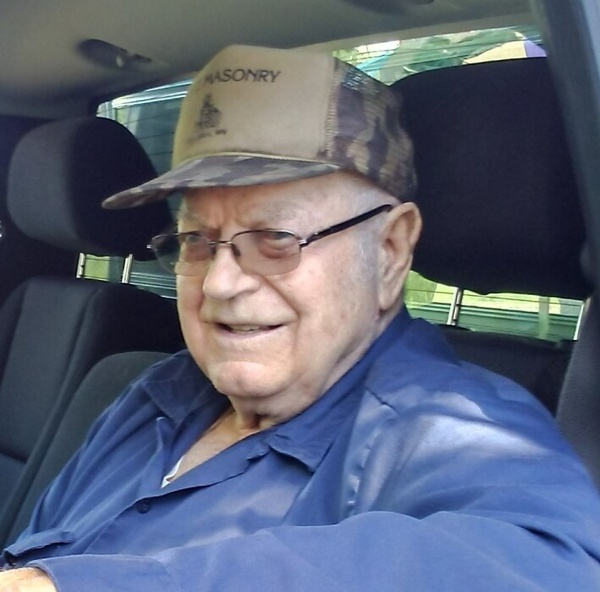 Dale L. Potz, age 92, of Crosslake, MN passed away peacefully in his sleep at Essentia Health in Brainerd.

Military Honors will be presented for Dale at the Pine Ridge Cemetery in Emily at 1:00pm on June 18, 2022, followed by a gathering of family and friends at Dale’s home in Crosslake.

Dale was born on the family farm on July 14, 1929 to Gustave and Mary (Stenzel) Potz. He went to the country school in Fifty Lakes, MN, and graduated from Pine River High School. In 1948, Dale enlisted in the Navy, and was honorably discharged in 1952. He worked at the Papermill in Brainerd for 20 years. Dale married Barbara (Manske) in 1954, and they had five children together.

He enjoyed farming crops, raising cattle, pigs and chickens on the farm. Dale loved to give rides to children in the bucket on the tractor. His other favorites were fishing in Canada, hunting, the Minnesota Twins and Vikings, and of course, his Allis Chalmers tractors.

He is preceded in death by his parents, his daughter Donna Potz, his granddaughter Beckie Siltman, six sisters, and one brother.

To order memorial trees or send flowers to the family in memory of Dale Potz, please visit our flower store.