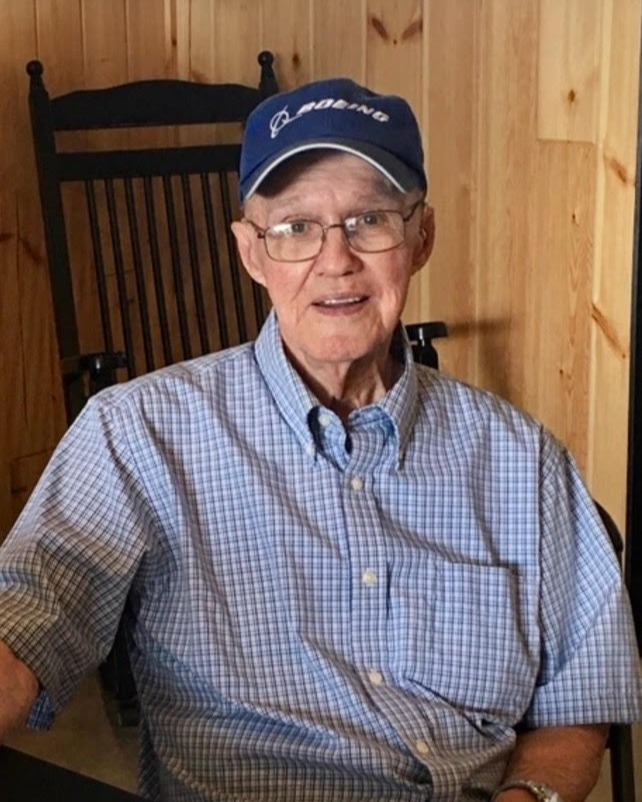 Dairien D. White, 86, of Motley, passed away peacefully on January 14, 2023, surrounded by family. Services will be held 11am on Wednesday, January 18th at the Brenny Family Funeral Chapel in Baxter. Visitation will be one hour prior to services.

Dairien was born in Bertha, Minnesota to Harold and Violet (Johnson) White on May 15, 1936. He graduated from Staples High School in 1954 and married LaVaune Skeesick in Motley that same year. He enlisted in the Army after high school and served in Japan. Dairien worked for ElRay for 30 years then purchased the restaurant side of the business. After selling the business, he worked for Hillyards in Staples until retirement.

Words that others have used to describe him are sweet, kind, and a great friend. He was a “gentle” man and always a “gentleman”. Dairien’s family was extremely important to him. His hobby was talking to people and was a friend to all. He will be missed by all who knew him.

Dairien is survived by his children, Cindy (Robert) Sorenson, Suzanne Fuller, Lori (Brad) Schmidt, Darcee (Tim) Bell; eleven grandchildren; sixteen great grandchildren; and many in-laws who consider him a brother. He is preceded by his wife LaVaune in 2015; sisters, and Sharon and Joanie.

To order memorial trees or send flowers to the family in memory of Dairien White, please visit our flower store.