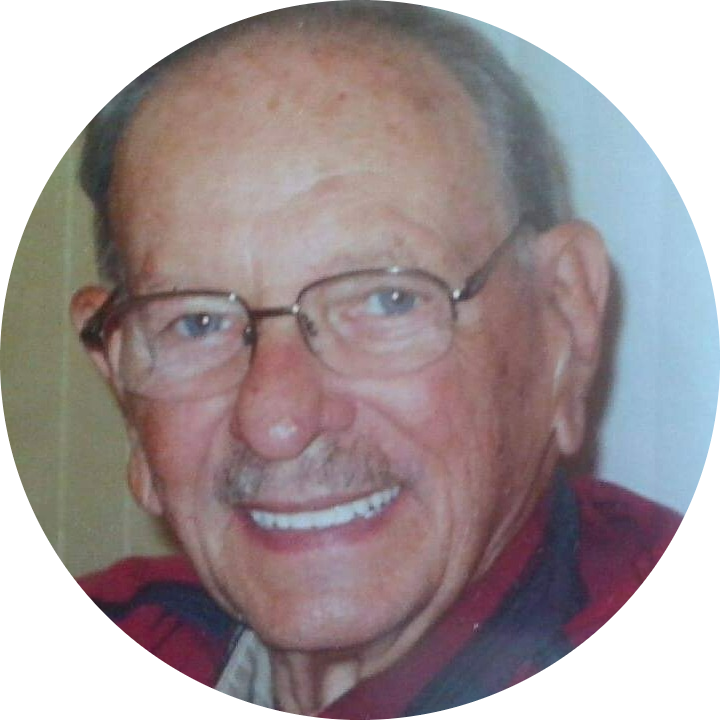 Chuck graduated from St. Petersburg High School in 1954, where he played drums in the marching band as well as in a jazz band and tried his hand at football as a center.  He also had the opportunity to play drums for The Dave Brubeck quartet as a special guest.

Music was never far from his heart, even while serving in the US Navy in Hawaii, Chuck played the drums in 2 different bands California Country and The Country Classics.    His bands had the opportunity to back up many artists in different genres that would go to Hawaii like Dolly Parton, Crystal Gayle, Tennessee Ernie Ford and Red Sovine.  He got the nickname “Little Drummer Boy” from Dolly Parton.    He is also a member of the Academy of Country Music.

He joined the US Navy in 1957 and specialized in satellite communications.  He was based in Rhode Island, Paso Robles, and San Diego CA.  Additional duty stations were The Pentagon, Guam and Hawaii.  During his service he worked with NASA for several moon walks and also served in Vietnam.  Upon retiring from the Navy in 1976, as a Senior Chief Petty Officer, he became a Vice President for Control Data Corporation specializing in Telecommunications for the US Navy.

Chuck was also a Mason, Shriner and member of the Eastern Star in every city he lived in.  He has a lifetime membership and many Lodges across the country, including Aloha Shrine in Honolulu, HI, Aad Shrine in Duluth, MN, Aadzuhman Shrine in Brainerd MN and El Bekal Temple in San Diego, CA.

He loved to fish.  He was the President of the Military Bass Anglers Association in California and in Minnesota.  He loved his Red Ranger Bass Boat and teaching his children and grandchildren how to fish.

Later in life, he and his wife Vie, joined The Discovery Pioneers RV Club and traveled the United States and Mexico.  They spent half a year in Mesa, AZ and half a year in Brainerd, MN.

He was an avid golfer and while in Mesa, AZ enjoyed golfing with John and Joe Kovach and in Brainerd, MN with Terry Klungseth and the gang.

In lieu of flowers, donations can be made in his honor to The Shriners Children Hospital 2900 Rocky Point Dr. Tampa, FL 33607,

The family would like to thank Dr. Punj, and the many Medical personnel at Diamond Willow and Red River Valley Hospice in Detroit Lakes and Dr. Jacobsen at the VA in Fargo for all of the medical care they have given to Chuck the past few years.

His “Celebration of Life” will be held in the late spring with full military honors in Brainerd, MN.  Brenny Family Funeral Chapel in Baxter, MN will be in charge of the arrangements.

To order memorial trees or send flowers to the family in memory of Covert 'Chuck' Brock Jr., please visit our flower store.