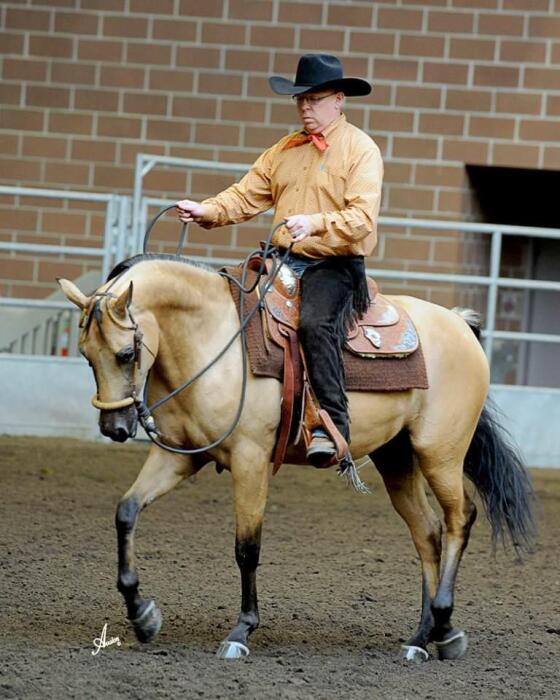 Corey married Brenda Prodehl August 8, 1997 in Hutchinson, MN. They lived in Wisconsin and then at a Horse Training facility in Annandale, MN.

Corey and Brenda have two daughters Haley and Skyler. They moved to Texas where Corey worked at horse training facilities and auto sales until returning to Minnesota in 2020.

Funeral services are being held on Wednesday, June 24th at 2pm at the Brenny Family Funeral Chapel in Baxter, MN with Pastor Lee Peterson.

To order memorial trees or send flowers to the family in memory of Corey James, please visit our flower store.