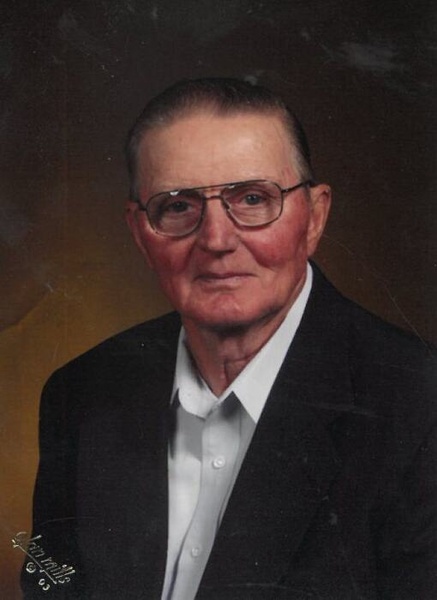 Clayton Harold Nelson, 85, Baxter, died Tuesday, January 5, 2021 at the Essentia Health – St. Joseph’s Medical Center, Brainerd, due to Covid – 19.  Family and friends are invited to join us for a memorial service on August 21st at 2pm at the Siloa Lutheran Church: 2607 405th Ave NW, Braham Mn 55006. A light lunch will be provided following the service.

Clayton was born on December 4, 1935 at Braham, MN, son of Carl T. and Elsie (Soderstrom) Nelson.  He grew up and received his education at rural Ogilvie, MN.  He worked as a carpenter in the Twin Cities with a company building residential homes, the company later transitioned to commercial building under the name BOR-son and Clayton continued to work as a carpenter until his retirement after forty years with the company.  He was united in marriage with Charlene (Char) Bement in 1981 at Coon Lake, MN.  He farmed the home farm south of Ogilvie with his brother, Carl.  They built a house in Circle Pines, where they lived from 1983 to 1993, before buying a 40-acre farm north of Ogilvie in 1990.  Between 1990 and 1995, they built some outbuildings and their home there, moving into the home in 1995.  They sold the farm in 2015 and moved to Baxter, where they lived on Firewood Drive.

Clayton is survived by his wife of almost 40 years: Char Nelson of Baxter; children: Vickie (William) Nyberg of Harris, MN, Kevin Nelson of Las Vegas, Cheryl Ertel of Las Vegas, Ricky Nelson of Monroe, Michigan, and Scott Nelson of Tyndall, South Dakota; a stepson: Randy (Gail) Bement of Pillager; nine grandchildren and eight great-grandchildren; four siblings: Donald “Corky” Nelson of North Branch, Janice (Jack) Gallmeier of White Bear Lake, Judy (Marvin) DeBoer of Ogilvie, and Marlene Beeuwseart of Milaca; he has many-many nieces and nephews and many friends.  He was preceded in death by his parents: Carl and Elsie; a brother: Carl; a sister: Donna Stromberg and a stepson: Ronald Bement.  The family would like to thank the staffs at Edgewood Senior Living in Baxter and also St. Joseph’s Medical Center of Brainerd for their care and attention to Clayton and his family.  Arrangements have been entrusted to the Brenny Family Funeral Chapel of Baxter.  www.brenny.com

To order memorial trees or send flowers to the family in memory of Clayton Nelson, please visit our flower store.