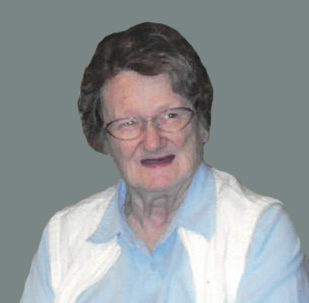 Clara was born August 5, 1936 in Urbana, IL to James and Leah Mae (Maudlin) Howard. She moved to Plummer, MN in March 1946 and graduated from Pershing High School in Plummer in 1955. She then joined the Navy as a medical corpsman. After discharge from the Navy, she married Dean Clyde Hopkins and made her home where he was stationed during his military service. She continued to work in various nursing homes and VA hospitals as a nursing aide. She loved to sew and read. Clara and Dean were living in Georgia at the time of her husband’s death. She moved to Staples, MN in 2007 and resided at the senior hi-rise until she entered the VA nursing home in St. Cloud, MN in November 2018.

She is preceded in death by her husband; parents; and brother, Floyd Howard.

To order memorial trees or send flowers to the family in memory of Clara Hopkins, please visit our flower store.