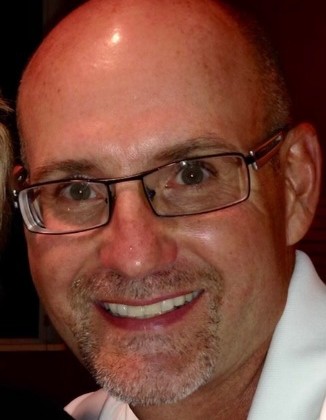 Charles was born on Dec 9th, 1964 to Charles and Rebecca Allgood in South Boston, VA.

Charles graduated from Virginia Military Institute in 1987 with a degree in Civil Engineering. He received his master’s degree from the University of Florida. He married his best friend on June 15, 1991 and had two daughters.

Charles had many interests including being an ironman athlete, mountain biker, reading and working on his land. But his greatest joy was his beautiful grandchildren.

Memorials can be made to Gideons International.

To order memorial trees or send flowers to the family in memory of Charles Allgood, please visit our flower store.