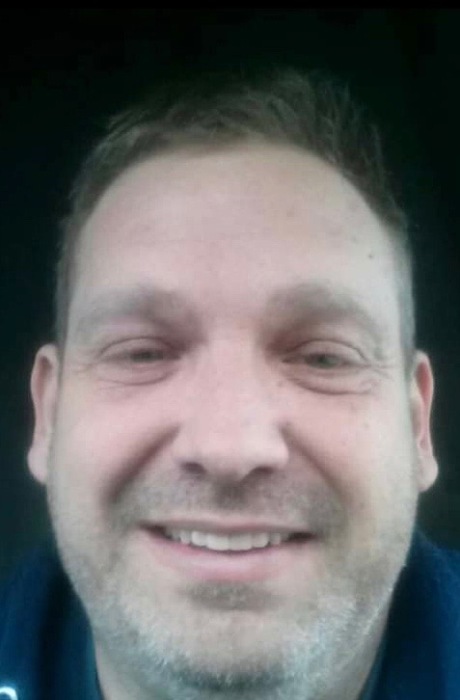 Chance Evan Bertrand was born April 28, 1976 in Baytown, Texas to the late Bradley and Carolyn (Voyles) Bertrand.  He grew up in Baytown and graduated from Robert E. Lee High School before joining the Navy.  After his time in the Navy he relocated to Minnesota, where he did odd jobs until he eventually followed his lifelong dream of becoming an over the road truck driver. Until his death, he was employed at Transport America where he met his extended "family".

Chance is survived by his sons, Zachary Bertrand of California and Ely Tretter-Bertrand of Brainerd, MN; and significant other Tracy Thomas-Garrett of Arkansas.
He was preceded in death by his parents, Brad and Carolyn Bertrand; and grandparents William (Bill) and Hope Huggins.

To order memorial trees or send flowers to the family in memory of Chance Bertrand, please visit our flower store.