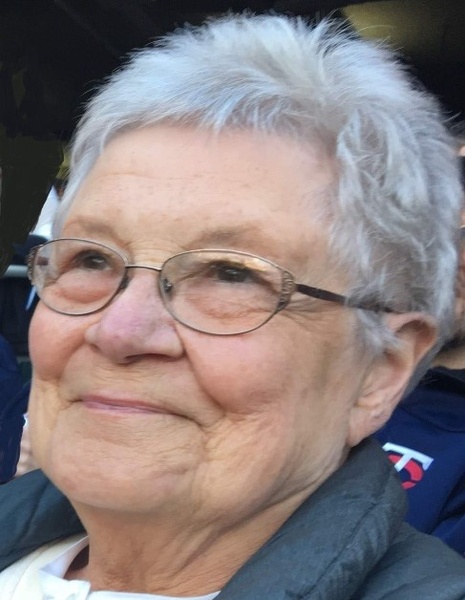 Catherine Selma Allen, a loving wife, mother, grandmother, sister, and friend passed away at home surrounded by her family on September 21, 2021 at the age of 78.

Cathy was born to Arnold and Marian Englund on July 11, 1943 in Roseau, MN. She grew up on the family farm in Karlstad, MN. After graduating from Karlstad High School in 1961, Cathy moved to St Paul, MN to work as a hospital aide. She met and married Harvey Allen on October 12, 1963. The couple lived in St. Paul until 1967 when they settled in Lake Elmo. Together they had two children, Scott and Deborah. During their years in Lake Elmo, Cathy worked at Lake Elmo Oil as a bookkeeper.

In 1986 the couple relocated to Brainerd, living on Round Lake.

After moving to Brainerd, Cathy pursued her dream of becoming a Nurse, earning her LPN Certificate from Brainerd Community College. After graduating, Cathy accepted a position at St. Joseph’s Hospital working in the Grace Unit. Cathy’s calm, compassionate manner was a gift to many patients struggling with mental health issues.

Family was the center of Cathy’s life. She loved nothing more than spending time with her children and grandchildren. She enjoyed being in the kitchen creating delicious meals and baked goods for her family. She was skilled at knitting and crocheting, sharing the fruits of her talents with so many, including donating hats, blankets, and other items to those in need.

To order memorial trees or send flowers to the family in memory of Catherine Allen, please visit our flower store.