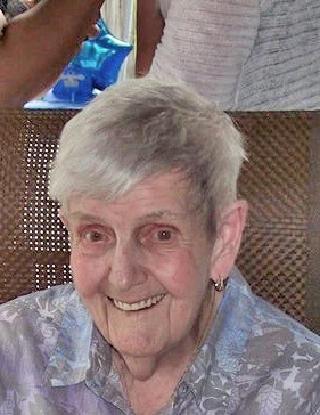 On Monday, August 9, 2021, Carol Cassman, loving mother, grandmother and great grandmother, passed away at the age of 93. Carol was born in Grand Rapids, MN on December 21, 1927 to John and Clara Bailey. She received her teaching degree from Moorhead State Teacher’s College. She taught in several cities but spent most of her career in and especially loved Royalton High School. Carol was deeply loved by her children, her six grandchildren and five great grandchildren. Carol’s passion was the students she mentored and her service to the community of Royalton. She will be greatly missed. She is survived by daughter Jane Smalley and her husband Stephen Smalley, daughter Kim Mannheimer and daughter Jill Fehling as well as grandchildren, great-grandchildren, nieces and nephews. Private services will be held at St. Paul’s Lutheran Church in Royalton on Saturday, August 14th at 1:00 PM. A celebration of life will be open to friends and community, following the service, at the Royalton Memorial Park at 2:00. Donations may be sent to the Royalton Community Center in her honor.

To order memorial trees or send flowers to the family in memory of Carol Cassman, please visit our flower store.