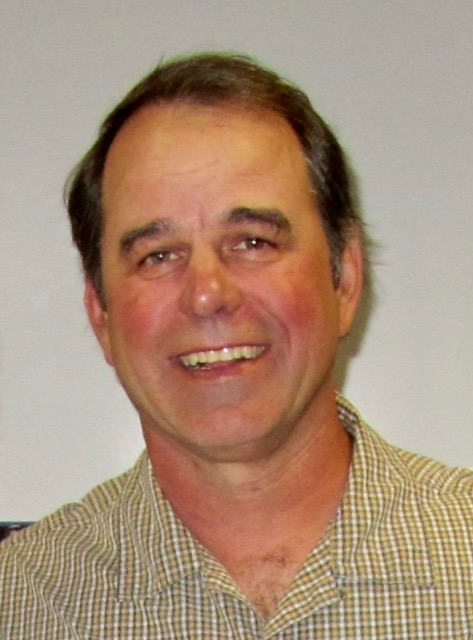 Bradley Kevin Rakauskas, age 59 of Brainerd returned to his heavenly home on July 15, 2021 after a courageous battle with cancer. Brad was born to Stephen and Margaret (Puetz) Rakauskas in Brainerd, MN.

Growing up on a small homestead south of Brainerd, his youth was spent hunting, fishing and trapping.  He loved the outdoors and as an adult he looked forward to fall and being able to spend countless days grouse hunting and exploring the wilderness near his cabin in northern MN.

Brad was truly a “Jack-of-all trades" and a master of many.  There didn’t seem to be anything he couldn’t do and do well.  He was an engineer by trade although he had multiple careers throughout his life.  His latest endeavor was a business he called Minnesota Outdoors, where he bought, serviced and sold parts for tracked vehicles such as snow groomers and utility vehicles. He was known for his wealth of knowledge of vintage machines and would receive calls from people around the world looking for parts or just seeking information and an opportunity to pick his brain for answers to problems.

In 1977 Brad married his childhood sweetheart, Debra Reynolds, and together they raised two children.  As happens in life, not all marriages turn out as planned and the marriage did not last.  In 2002 Brad married the love of his life, Cindy (Pederson/Eschenbacher).  The two were inseparable and enjoyed their years together, working, traveling and spending summers in Brainerd and winters in their home in Arizona.

Brad will be remembered by those who knew him for his vast knowledge, quick wit and sense of humor.

He was preceded in death by his parents, his brother Randy and an infant sister.

Funeral services will be held on Thursday, July 22 at Brenny Family Funeral Chapel in Baxter, MN at 11:00AM a visitation will begin one hour prior.  Memorials preferred to Central MN Adult and Teen Challenge.

Arrangements have been entrusted with Brenny Family Funeral Chapel, Baxter.

To order memorial trees or send flowers to the family in memory of Bradley Rakauskas, please visit our flower store.