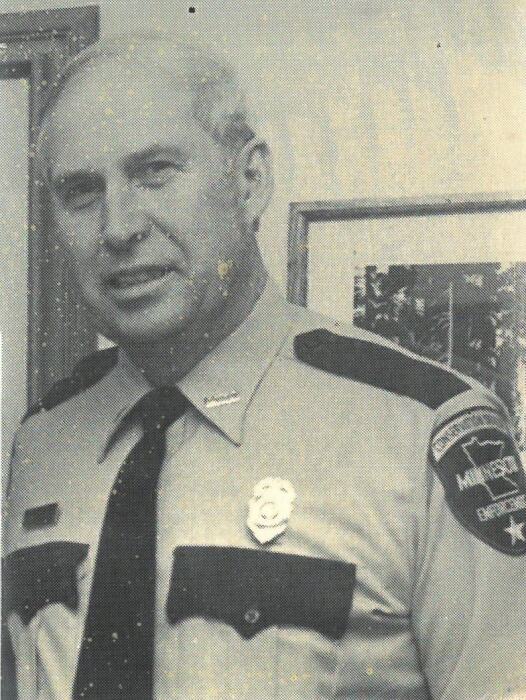 Arthur Gensmer passed away on December 4, 2020. A visitation for family and friends will be held on Tuesday, December 08, 2020 from 10:00-11:00 am at Gloria Dei Lutheran Church in Pequot Lakes, MN.  Funeral arrangements have been entrusted to the Brenny Family Funeral Chapel-Pequot Lakes.

Art was a kind, generous, and loving man.  He was interesting and full of stories from his life well-lived.  He was funny and always had a twinkle in his eye (except in pictures, where he somehow always had his eyes closed at exactly the wrong moment).  He loved singing off-key while singing Happy Birthday and sneaking candy to his grandchildren when his wife wasn’t looking.  Art supported and encouraged his family, and never said goodbye without also saying he loved them.  He was so proud of his family, and they are so proud of him.

Art was born in Winona, Minnesota on August 21, 1928, the second son of Hilda (Matthees) and August Gensmer.  He attended country school, graduated from Winona High School, and attended Winona State college. He met his future wife, Pearl (Prigge), while roller skating, and soon impressed her with his bowling skills and sense of humor.

He and Pearl were married on August 29, 1952, before Art left to serve in the United States Army during the Korean War.  During the war, he sent weekly letters home to his wife.   Art had always loved the outdoors, and when he returned home he worked for the US Corps of Engineers on the Mississippi River before being hired as a game warden for the State of Minnesota until his retirement in 1987.

Art had a strong faith in Jesus Christ and was an Elder at Gloria Dei Lutheran Church for many years.  He was also a member of the Pine River School Board for several years and served on the Pine River Fire Department.

Art spent much of his free time hunting, fishing, and trapping.  There were no animal tracks he could not identify.  He loved sharing his joy for nature with his family, teaching his children and then grandchildren to hunt and fish.  He and Pearl also loved to go ricing, and you could count on seeing them in their canoe in the shallow waters of the lakes around the Pine River area for years.  Art also was a member of several conservation groups to protect the land, water, and wildlife that brought him so much joy.

He also loved to make wood crafts with his wife and never complained (too much) about setting up her displays at art shows year after year.  He and Pearl enjoyed playing cards and square dancing.

He was preceded in death by his daughter, Grace (Gensmer) Blanchard, grandson, Samuel Gensmer, and son-in-law, Richard Felthous.

Art was a rare kind of man.  While the world is a little less bright without him in it, the goodness he shared is not forgotten.

To order memorial trees or send flowers to the family in memory of Arthur Gensmer, please visit our flower store.