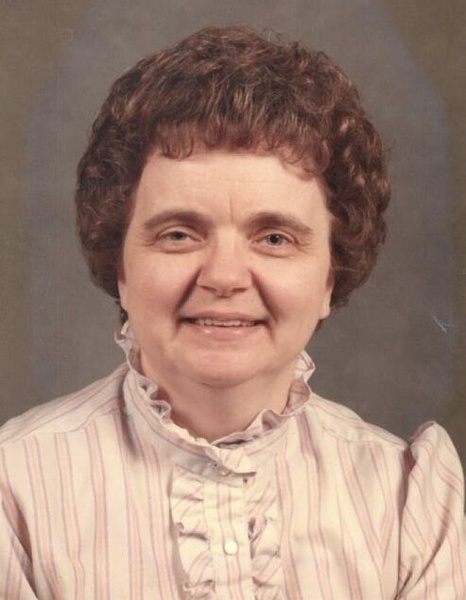 Annette Louise (McGraw) Mills, 79, born October 5, 1941 to Ralph and Jeanette (Geddert) McGraw in Superior, Wisconsin peacefully and painlessly entered eternal life on August 23, 2021 at the Rosewood on Broadway Rehab Center in Fargo, North Dakota. A memorial service will be held at 11 AM on Friday, August 27, 2021 at the Brenny Family Funeral Chapel, Baxter, with visitation one hour prior to services.

Annette graduated High School at Superior Central, and attended Superior State college from 1959-1961. After college, she took a job at Maddens Resort in Brainerd, Minnesota where she met Roland Mills who was a painter for the resort. They married on September 9, 1961.

In 1970, Annette joined Roland as a painter/wallpaper at Maddens Resort until 1977. They had a strong bond working side by side in all aspects of their lives. She designed the home they built north of Nisswa. In 1978, Annette and Roland continued to work together as they took on private painting and wallpapering jobs until 1980 when Roland became disabled with ALS. Annette worked a short time at a convenience store in Pequot Lakes, Minnesota before taking a job with the United States Post Office. She retired from the Post Office in Brainerd, Minnesota in November 2001. She enjoyed sewing and among the quilts she made, has a quilt her grandmother started and she finished. Annette loved baking and would give her homemade baked goods as thank you gifts to people who helped her and Roland in various ways. She designed and hand painted the details on the wooden lawn ornaments she and Roland made. She and Roland also enjoyed traveling during their retirement years.

She is preceded in death by her husband Roland, her parents, a sister (Sandra) and son-in-law Thomas Bonar Sr.

To order memorial trees or send flowers to the family in memory of Annette Mills, please visit our flower store.