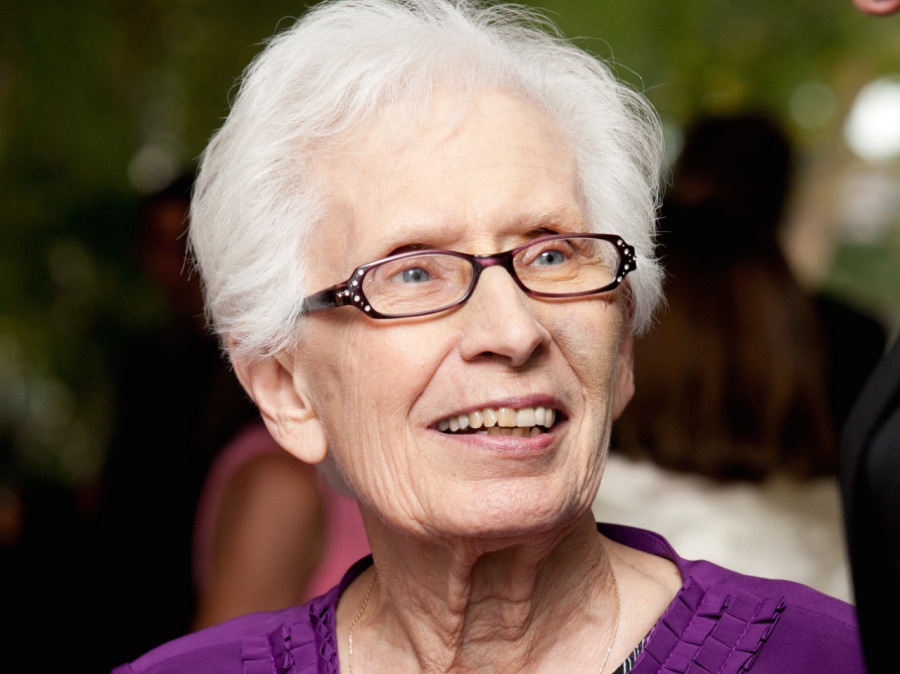 
Alvina Dorothy Kennedy, age 90, passed away on December 19, 2020, at Madison Lutheran home, Madison, Minnesota. She had contracted Covid-19 on December 2nd while on hospice care.
Born on September 27, 1930, in Harrold, South Dakota, to Helen (Searles) and Ray Weber. She worked as receptionist/bookkeeper for Swift County Benson Hospital. She met her husband, Eugene Kennedy, in the Rural Youth 4-H program. They were united in marriage on June 13, 1953.
Alvina had such a heart for helping people, whether it was one of the hundreds of youth in the Pelican Lakes 4-H Club where she was the organizational leader for 25 years; a person who needed a place to stay for an extended period of time; her own family, of course; and really, anyone in need. She always put other people ahead of herself. In later years she found joy as a prayer warrior for those who needed prayers. She left a lasting legacy in all the people who have benefited from her investment in them.
Survived by her husband Eugene of Roseville, MN, children Monica (Jerry) Roggenbuck of Madison, MN, Nancy (Allan) Albertson of Merrifield, MN, Mark (Debbie) of Denver, CO, Steven (Mary) of Medina, MN, Peggy (Mike Feist) Kennedy of Roseville, MN, David (Christine) of Pequot Lakes, MN, Neil (Natalie) of Chaska, MN; 27 grandchildren, 25 great-grandchildren; brothers Donald (Karen) Weber of St. Paul, MN, Robert (Diane) Weber of Lawrence, KS, sister-in-law Joann Weber of Benson, MN, and many nieces and nephews
Preceded in death by her parents, brother Kenneth Weber, sister and brother-in-law Phyllis (Walter) Berens, and twin brothers who died in infancy.
A private family funeral will be held at St. Alice Catholic Church in Pequot Lakes, MN. Interment at Pequot Lakes Cemetery. A Celebration Mass will be held at a later date for grandchildren, relatives, and friends when it is safe to do so.
In lieu of flowers, memorials can be made to Crow Wing County 4-H for Camp Scholarships in Alvina and Eugene Kennedy's names. Mail to Crow Wing County Extension Office, c/o Cassandra Girling, 326 Laurel St. #11, Brainerd, MN 56401

You can view the service using this link : https://us02web.zoom.us/rec/share/VqwIoJ91rNNWfOVBJb1E85RI7t18dOdTCg1hun9ok0-vjlaMv1I7PP_GwIg7QrYh.pgkhb-j3MoM8UkMa and Passcode: d6d@%4EP

Please click here to view the video tribute
To order memorial trees or send flowers to the family in memory of Alvina Kennedy, please visit our flower store.