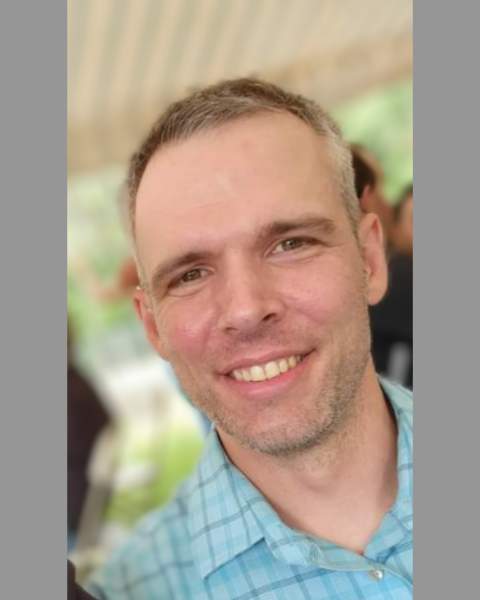 Adam Davis Goedker, age 38, of Bemidji passed away on Wednesday, September 21, 2022, after a life-long battle with mental illness. His memorial service will be at 11:00am on Friday, September 30, at LifeSpring Church in Crosby with Pastor Eric Anderson officiating.

Adam was born in Brainerd on January 7, 1984, to David (Sherri) Goedker and Sheryl (Jon) Suazo. He was intelligent, funny, tender-hearted, and a light to all who knew him. Adam enjoyed fishing, music, travel, and political discourse. He made a strong profession of faith in Jesus Christ.

Adam leaves behind daughter Madeleine Goedker/Conklin, the love of his life, Jessica Robertson and Baby Goedker due April 2023.

To order memorial trees or send flowers to the family in memory of Adam D. Goedker, please visit our flower store.