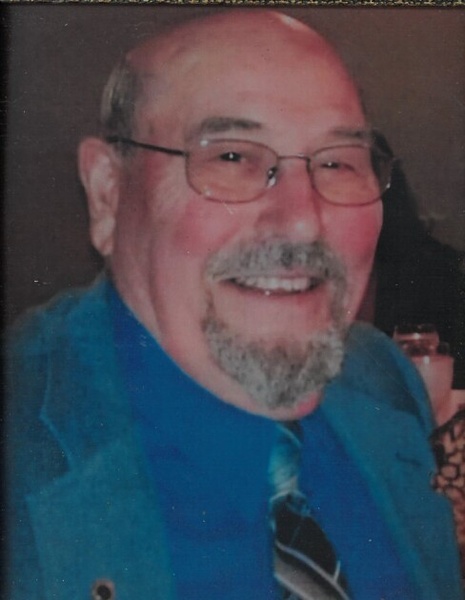 Joseph Henry Doerfler, 83, of Crosslake, passed away on November 17, 2020. Services will be 11am on September 11th, 2021 at Immaculate Heart Catholic Church in Crosslake.Visitation will take place one hour prior to services. Interment will be at the Pinewood Cemetery.

Joseph was born on September 12, 1937 to Philip and Mary (Reimer) Doerfler in Stewart Minnesota. He married Shirley Smith on November 15, 1958 and were married for 62 years. He proudly served in the Airforce for ten years. Joseph was an active member in all the communities he lived in. He started the Golden Gear Car Club in North Dakota. He was a member of the American Legion and the Tri-lake riders snowmobile club. Joseph was a snowmobile and gun safety instructor for 20 years, as well as being in charge of the Hunters Rendezvous for 19 years and Crosslake/Ideal fishing tournaments for 31 years. He was a member of the Crosslake Lions club of zone three for 30 years and served as district governor and also served as the Grand Marshall of Crosslake. Joseph was the Chief steward of Elko Speedway for four years and after that he went back to racing cars.

To order memorial trees or send flowers to the family in memory of Joseph Doerfler, please visit our flower store.