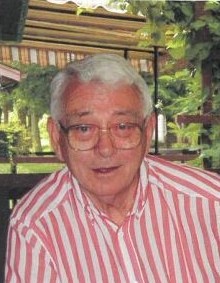 In 1954 Donald married Barbara Briggs and enjoyed 55 years with her before her passing in 2009. Donald was employed at Nelson and Storm Tool Supply for 40 years. He was a former member of the Tebala Shrine.

He was preceded in death by his wife Barbara, his parents and his great granddaughter Ava.

Arrangements have been entrusted with the Brenny Family Funeral Chapel, Crosslake, Minnesota.

To order memorial trees or send flowers to the family in memory of Donald Harris, please visit our flower store.